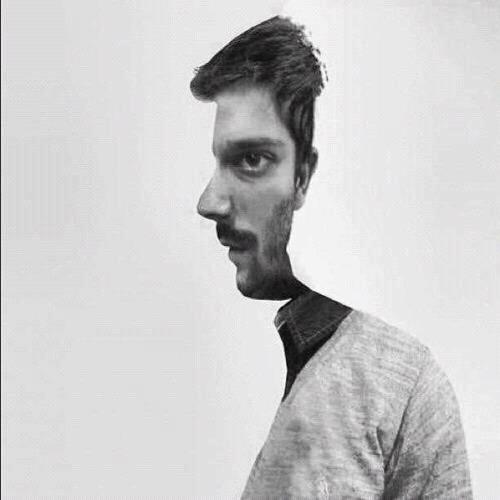 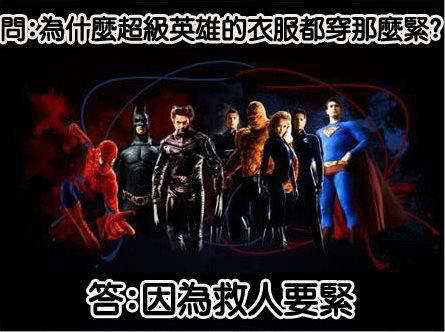 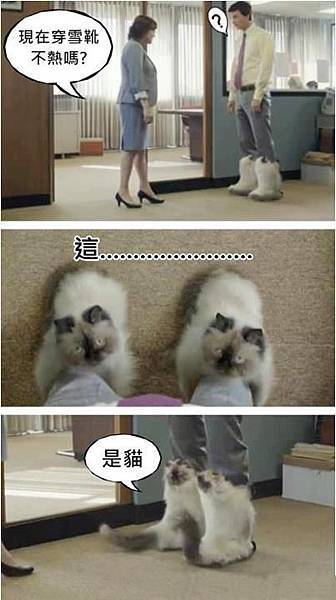 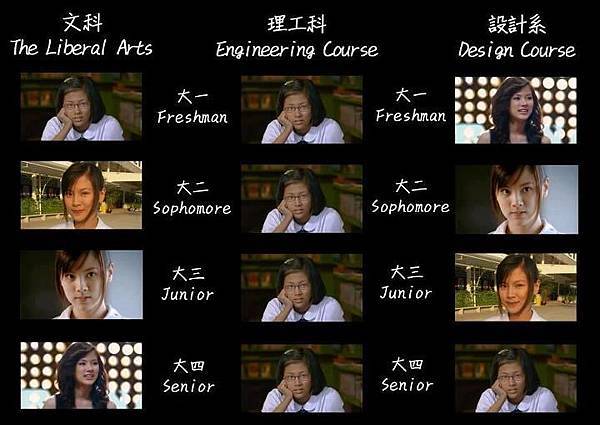 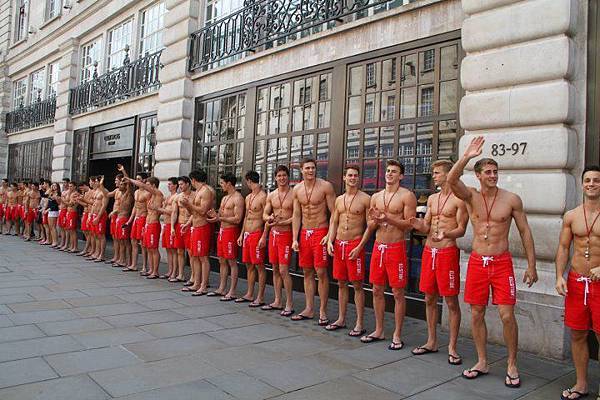 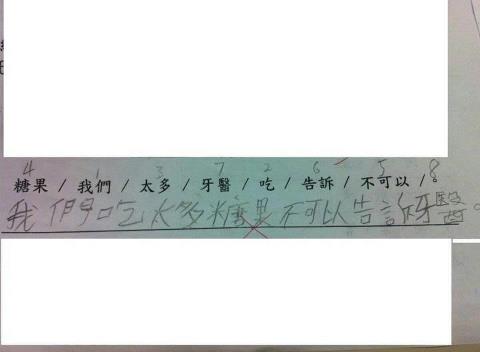 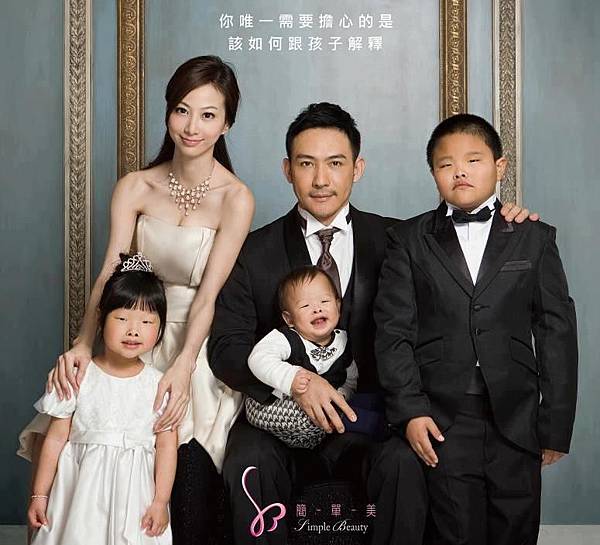 An Arab Sheik was admitted to Hospital for heart surgery,

but prior to the surgery,the doctors needed to store his blood in case the need arises.

As the gentleman had a rare type of blood, it couldn't be found locally, so, the call went out.

Finally a Scotsman was located who had a similar blood type.

The Scot willingly donated his blood for the Arab.

After the surgery, the Arab ...sent the Scotsman as appreciation for giving his blood,

a new BMW, diamonds & a heap load of US dollars.

A couple of days later, once again, the Arab had to go through a corrective surgery.

His doctor telephoned the Scotsman who was more than happy to donate his blood again.

After the second surgery,

the Arab sent the Scotsman a thank-you card & a box of Quality Street chocolates.

The Scotsman was shocked that the Arab did not reciprocate his kind gesture as he had anticipated.

He phoned the Arab & asked him:

"I thought you would be generous again, 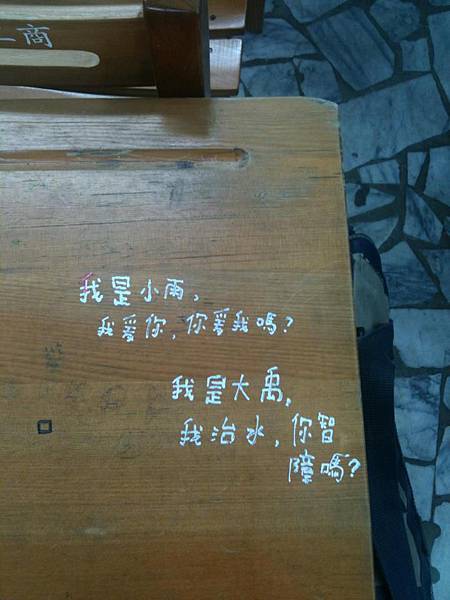