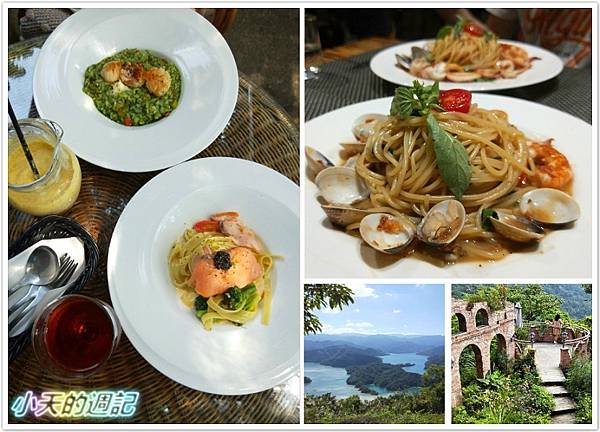 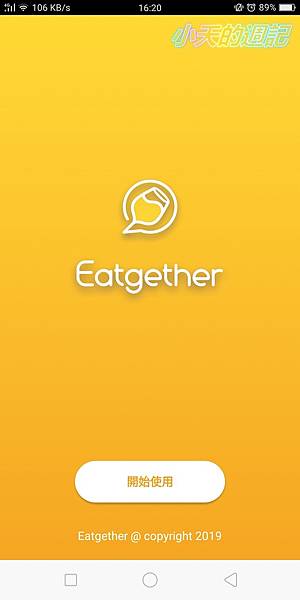 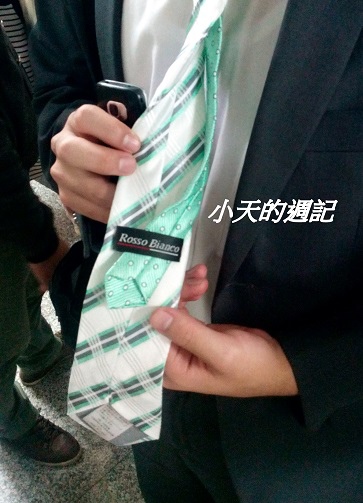 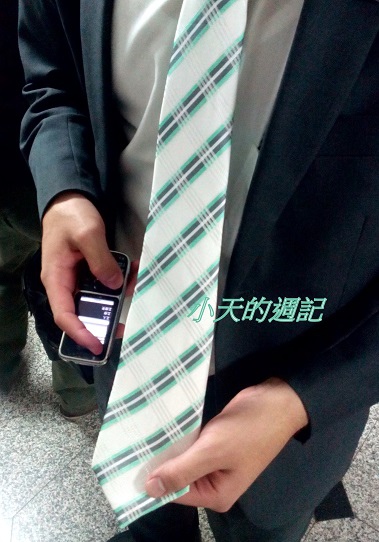 EVERY so often someone asks me: “What’s your favorite country, other than your own?” 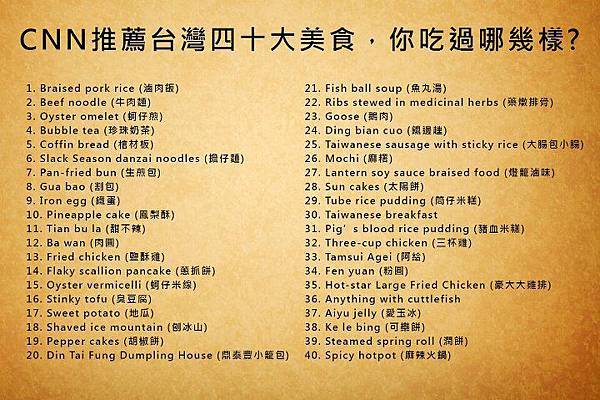 Dublin Institute of Technology student Robert O'Hara, who majors in trade and Chinese, said he has been inviting classmates to try out the shop's drinks after class.

O'Hara, who once wrote a report for school on Taiwan's bubble tea market, said he hoped to taste the authentic version of the Taiwanese drink when he begins a stint as an exchange student at National Chengchi University later this year.

The founders of the shop -- Karl Mulvee, Ronan Murphy, and Ivano Cafolla -- were working in different businesses before deciding to give the beverage shop a try.

The three decided to import the Taiwanese drink after stumbling across bubble tea during a visit to London, and they hope to one day be able to visit Taiwan, the acknowledged kingdom of bubble tea.

What makes the shop unusual is the founders' insistence on sticking to traditional Taiwanese flavors and accessories by importing all of their ingredients from tapioca balls to thick straws from Taiwan.

The seals on the top of the cups even come with printed traditional Chinese characters for terms such as "half sugar" and "no ice."

Murphy said Irish people like to try out new things, and the shop will let first timers know that the drink comes from Taiwan and encourage customers to come up with their own flavors.

Shaun Bettinson is a British man who loves Taiwan very much. He would like to show his love to Taiwan by putting a massive poster composed of 20121010 photos on Taipei 101 on Double 10th Day this year. In the photos, everyone must do the V pose. You can learn more about him here:
http://woaitaiwan.wordpress.com/about-2/